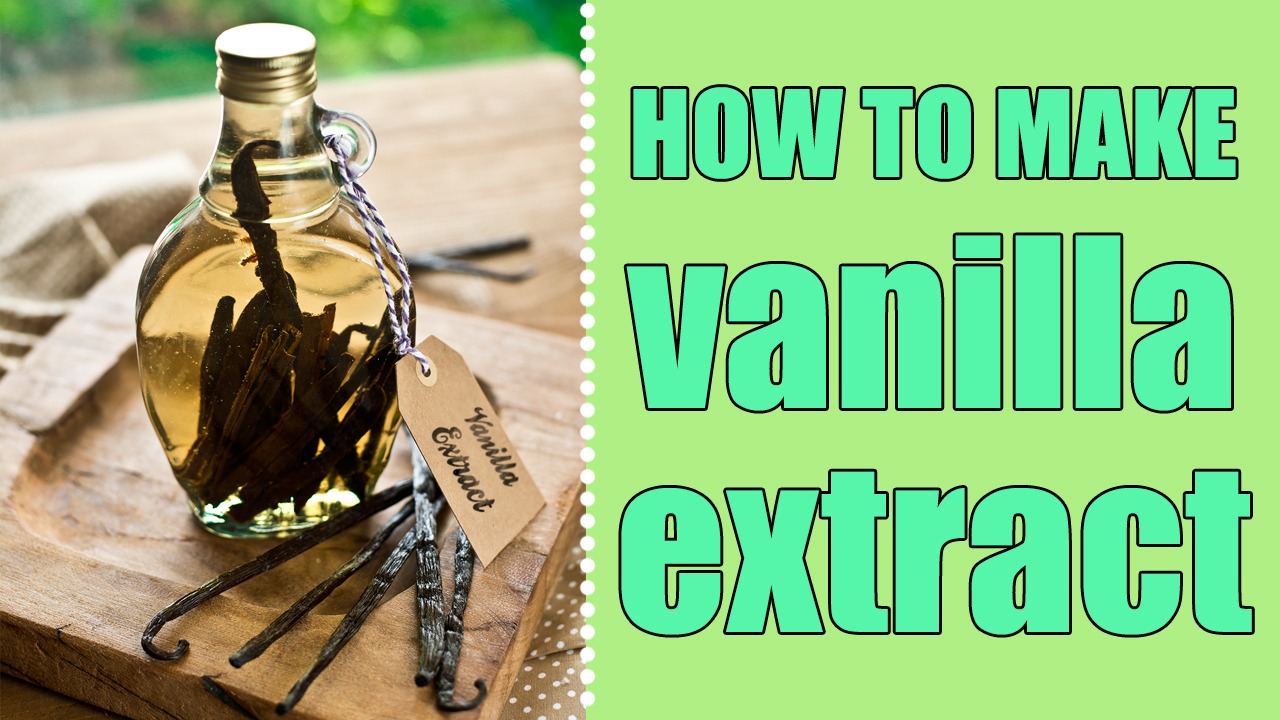 A perfect tutorial for the holidays, this step-by-step video will guide you through the process of making your own gourmet vanilla extract!

If you’re into baking, top quality vanilla extract is a must. Trust me on this.

END_OF_DOCUMENT_TOKEN_TO_BE_REPLACED

This is a tasty soup that is similar to chili but lighter. Perfect for summer? Absolutely.

Also, it says vegetarian in the title, but the only thing making it not vegan is that I garnish it with cheese and sour cream. Omit those or use vegan substitutes, and you’ve got yourself a tasty vegan soup, too!

For the meatatarians you can throw in a cup of shredded chicken, if you so choose.

The recipe as written is not very spicy- you can adjust the amount of jalapeno or other hot pepper to your taste. 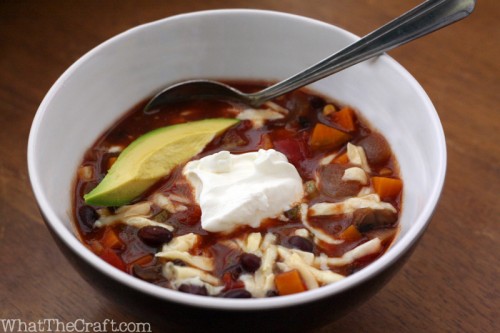 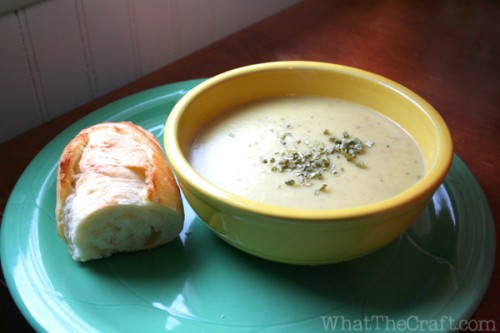 The recipe says “vegetarian”. But of course, if you’re not a vegetarian, you can use chicken broth and throw in some bacon fat and even bacon itself. But having made this recipe before and after becoming a “mostly-vegetarian”, I can’t tell the difference. It’s just as good vegetated. END_OF_DOCUMENT_TOKEN_TO_BE_REPLACED

Have you had Xochitl tortilla chips? They are evil. They ruined all other tortilla chips for me, as no other chip could ever hope to compare.

At least, I thought no other chip would ever compare. But then I made my own. And better yet, instead of frying them, I baked them.

And I am here to promise you that these chips are better than any other chip I’ve ever had, except maybe fresh chips in a good Mexican Restaurant. 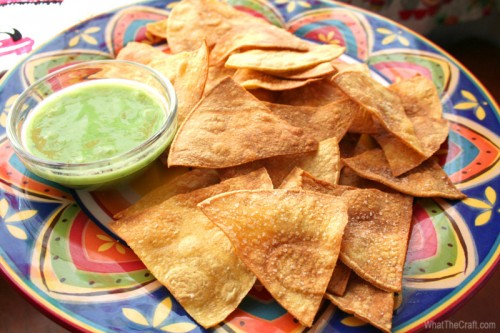 END_OF_DOCUMENT_TOKEN_TO_BE_REPLACED

When I posted about making English muffins on Facebook, a lot of English friends were intrigued, since  it’s logical to assume that they wouldn’t call them English muffins in England. Apparently, our muffins (think blueberry or lemon poppyseed) have now taken over across the pond, so to distinguish, these are now known as “original muffins” in supermarkets in the UK.

Baked goods are always better fresh, so it’s reasonable to expect that homemade English muffins would kick the arse (hehe) of a store bought one. They do.

And second, the “fancier” baked goods are really kind of expensive – and by fancy I mean anything other than that sliced squishy stuff they call “bread”, which bears no resemblance to the fresh baked variety, and thus isn’t really comparable. So we’re getting gourmet baked goods at a fraction of the cost of store bought? SIGN ME UP.

(In case you’re wondering, the GOOD store bought English muffin go for about $3 for SIX. Holy mother of rip-offs! It might have cost me $3 in ingredients to make THIRTY EIGHT homemade muffins. Booyah!) 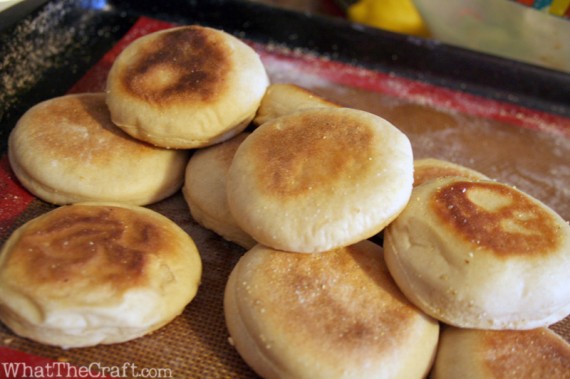