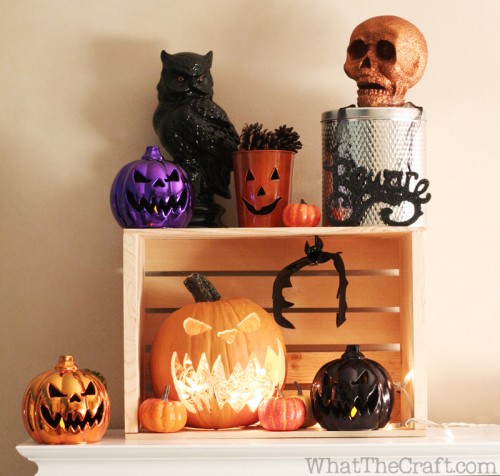 This post brought to you by iBulb. All opinions are 100% mine.

Tulips are one of my all-time favorite flowers. I’ve never been a rose girl myself, I’ll take a bouquet of spring tulips and daffodils anyday!

Tulips just scream Spring, which is why I always make sure to buy some cut tulips when it’s still snowy and dreary out. A little reminder of what’s coming in a month or two! You can find them almost anywhere this time of year- the grocery store, flower shop, or garden center.

Here’s a cute little way to show off your tulips with a wee centerpiece. They’re small, easy to DIY, and you can adapt them to fit anything color/theme. 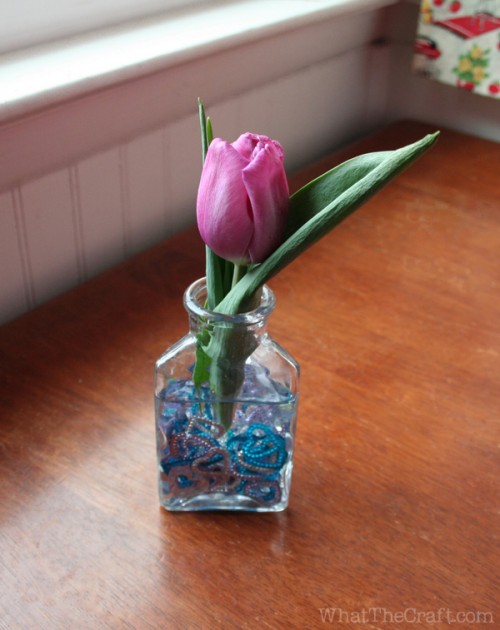