Batik is a traditional technique that uses Resist to prevent dye from reaching the fabric. You can use this method to create detailed patterns on textiles, wood and unglazed ceramics. With specially formulated Inkodye you get to use the power of the sun to develop the full vibrance of your colors and make them permanent, no other steaming or fixing is required! 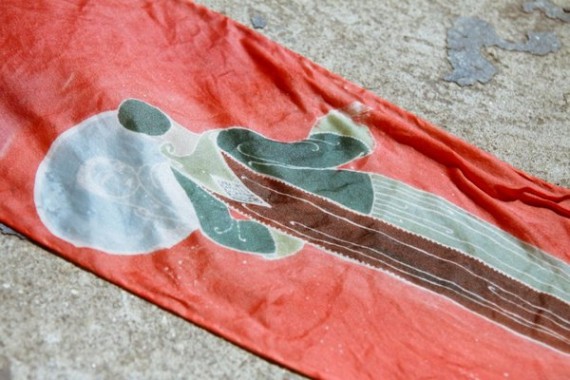 Choose your design. We printed out an illustration to use as an underlay, if you’re brave try freehand! Flatten your work surface. We used a mild spray adhesive, you can also use stretcher frames. Apply Resist. Try not to smudge your work as you go! Fine lines dry to the touch in minutes. Finishing touches. Check your work for gaps, dye will bleed through gaps in lines. Sign your work! END_OF_DOCUMENT_TOKEN_TO_BE_REPLACED

I finally posted a new video tutorial! This one shows my No-Measuring (Cheater) Method for finishing the neckline of a t-shirt! 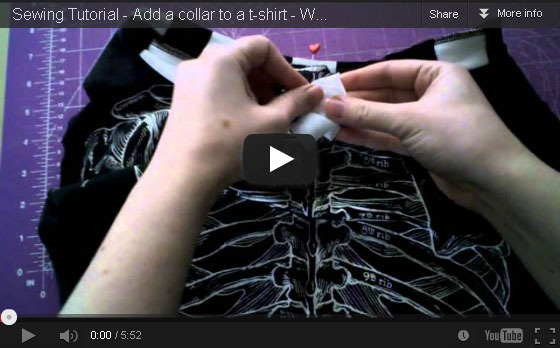 END_OF_DOCUMENT_TOKEN_TO_BE_REPLACED

Fun in the Sun: Greeting Cards with Solar Plates
by:  Curtis Taylor 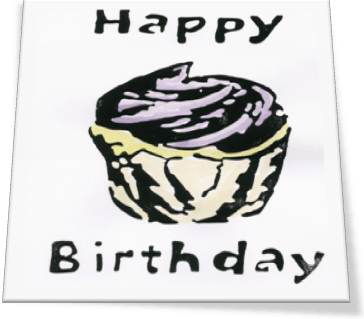 This article will explain how to make fine art relief print cards using only the power of the sun. Unlike traditional printmaking methods that require dangerous chemicals or sharp tools and years of technical practice a solar plate uses the sun, some water, and a tooth brush to develop. This project will walk you through your first fine art creation with a solar plate avoiding years of art school not to mention the expense.

Solar plates are made with a special photopolymer that hardens when exposed to a UV light source. UV light sources can be purchased or made but I prefer to use a free source of UV light we call the sun. For our purposes solar plates are quite forgiving. You can work in normal indoor lighting conditions with incandescent or fluorescent light bulbs. There is no need for a darkroom. You just need to be careful to avoid direct sunlight until you are ready to expose your plate. Solar plates should be stored in a cool, dark and dry place until exposure. Solar plates are quite durable and will probably last a lifetime under normal hand burnishing.