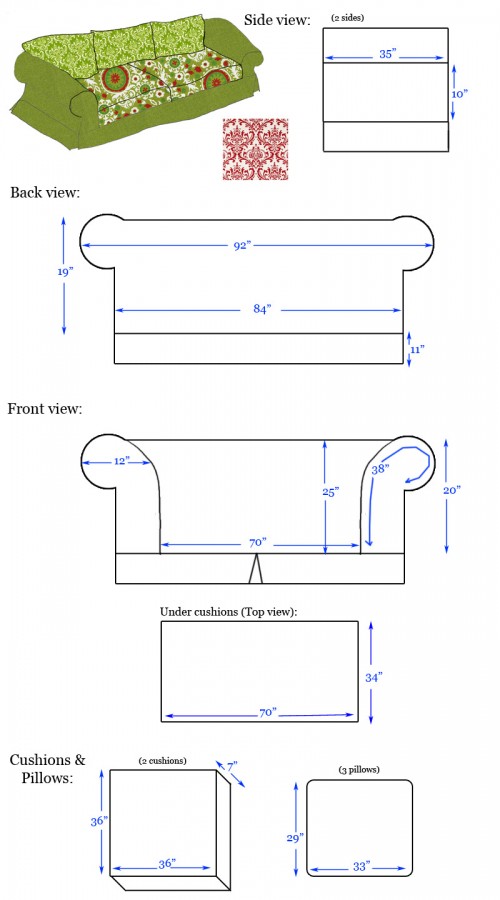 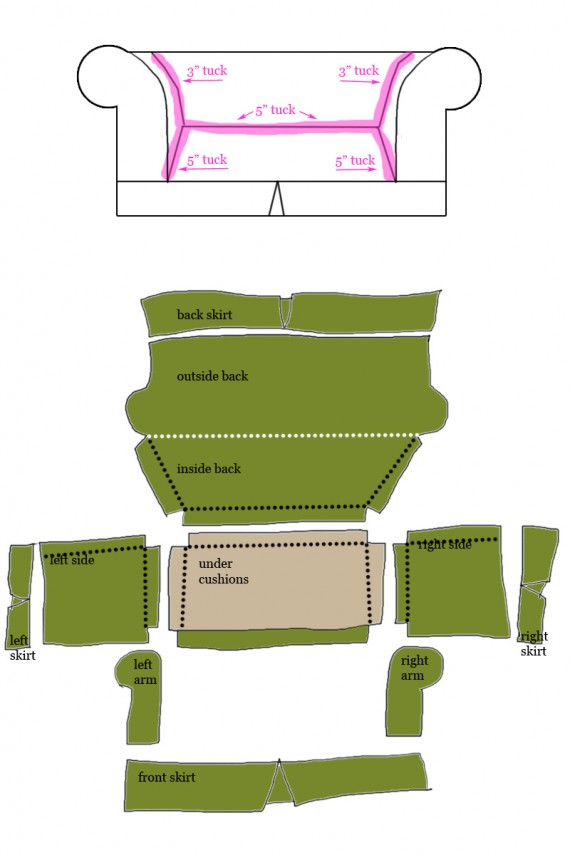 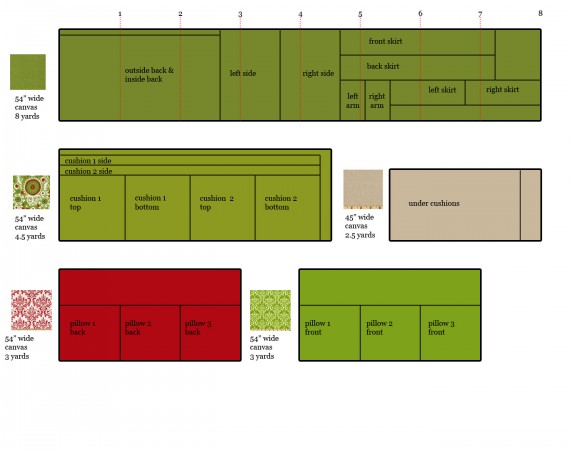 88 thoughts on “How to Design and Sew a Slipcover, Part 1 – DIY Home Decor Tutorial”